There and back again – a bit of fresh news today

END_OF_DOCUMENT_TOKEN_TO_BE_REPLACED

Blender 3D, who pays the bill?

Free Software isn’t like free beer. There is a cost involving software development, and this cost needs to be paid. Who is currently paying this? What is the exchange currency here? I’ll take this as an opportunity to humbly share some personal ideas on the subject.

END_OF_DOCUMENT_TOKEN_TO_BE_REPLACED

English:
I’ve been short in time. Therefore I decided to record this video telling the latest news.

Could Elephants Dream be even cooler?

END_OF_DOCUMENT_TOKEN_TO_BE_REPLACED

I’m running some tests and came out with an interesting workaround for fulldome productions with Blender. I still can’t completely get away of the seams, but they are pretty much unnoticeable.

“Mirror-wise” Fisheye (most popular for photography):

It will work nicely only with Blender 2.49a (for a Map UV node fix after 2.49).
To get a load of how it would work for real, I’m posting here the file I used as well. This File contains:

What a World to Grow in.

Interested in attending the British Columbia University? You and I already have something in common! My name is Dalai Felinto and I would like to take this opportunity to welcome you to my web site. Feel free to stick around, browse through, read, and drop a line anytime you feel like it. I have a passion for computer science and science in general, photography and even online craps, as I grew to discover lately. So check out these next few lines and start experiencing the Dalai lifestyle.

Craps is a specific game that requires specific skills and knowledge. We are going to help you to play craps online, explaining craps strategy and craps systems. But first look at the craps casino online comparison below. Needless to say, to play craps or any Cosmik Casino games, one needs to know the terms of the respective terms. Here are they for the particular game of craps:

The leading player is called Shooter – it is a player who throws the dice; Come out throw – the shooter makes the first before he establishes the Point or after he has established the Point. This throw is needed to win the Pass Line bet by throwing seven or eleven. 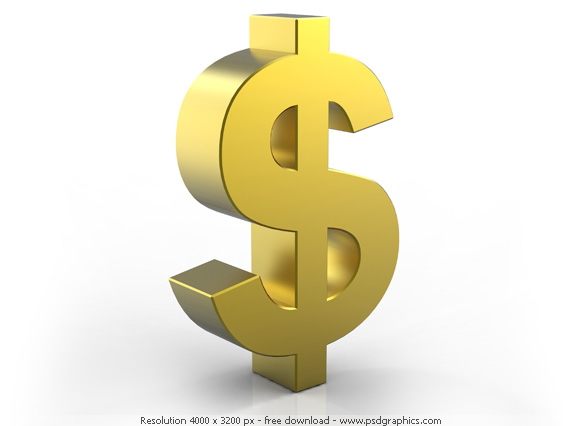 Free odds – this term means a bet that is recommended to be made only after you have enough money to risk. In general, the bet called  Free odds is an additional bet in the game made on the dice, which is placed immediately after the come-out stage if the sum is equal to 4, 5, 6, 8, 9 or 10. Before starting to play the second stage you can increase your bet and thus make the Free odds.

And finally, take into account that everything is important in craps. Perseverance is superior gambler's quality, which should be a dominant quality of a good player in craps. It is very difficult to make the dice revolve around one axis that's why you should practice your captures day after day, give a perfect cubes rotation during the throw, because even the location of the body plays a very important role in the winning. Craps dice should be always with you and you should train every minute. Pick a place like http://www.cosmikcasino.co/ and start practicing all of these tips today!